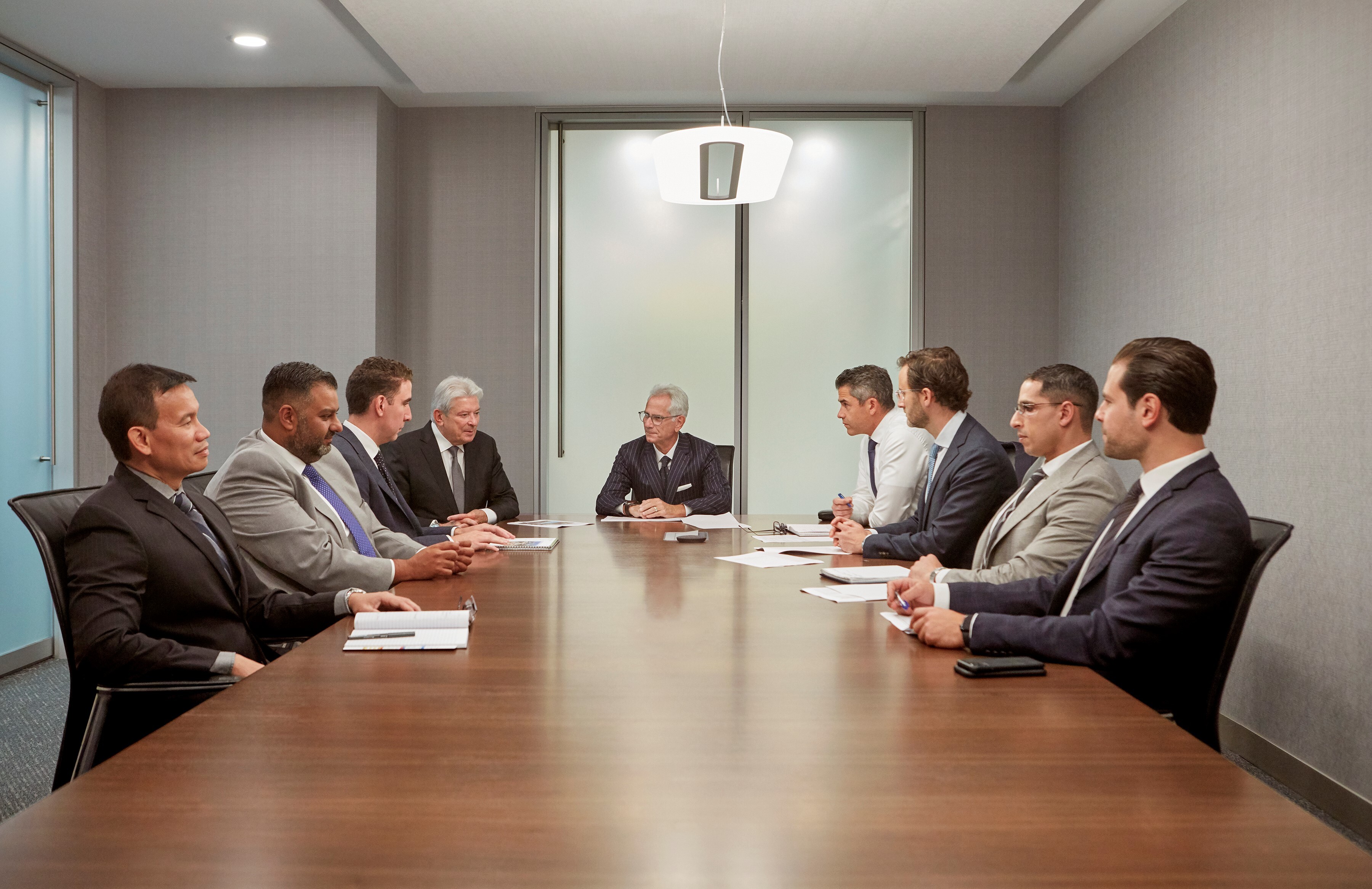 Since its inception, Trinity has embodied a spirit of leadership that's made us one of the most innovative developers in Canada. Leaning on our vast expertise, we treat each development as a unique opportunity to create inspired spaces that define communities and help our tenants thrive.

When John Ruddy set out to create a commercial real-estate business in 1992,
he had one goal in mind: to be the leading developer of retail space in the country.

Since then, Trinity has created over 31.4 million square feet of retail space across Canada, with many of their properties representing the finest examples of mixed-use land development in the industry. It’s been this disciplined approach of experience and innovation that has created development projects that define communities, and redefine the sector as a whole. Through an experienced team of executives and design professionals, Trinity continues to lead, rejecting expected solutions and crafting a legacy for the future.

Our team members represent the best in the industry, bringing extensive experience and innovative strategic thinking to all of our land development projects.

Each member has played a role in cementing Trinity’s commitment to excellence, from specialized planning, retail development, leasing, construction, finance and property management. 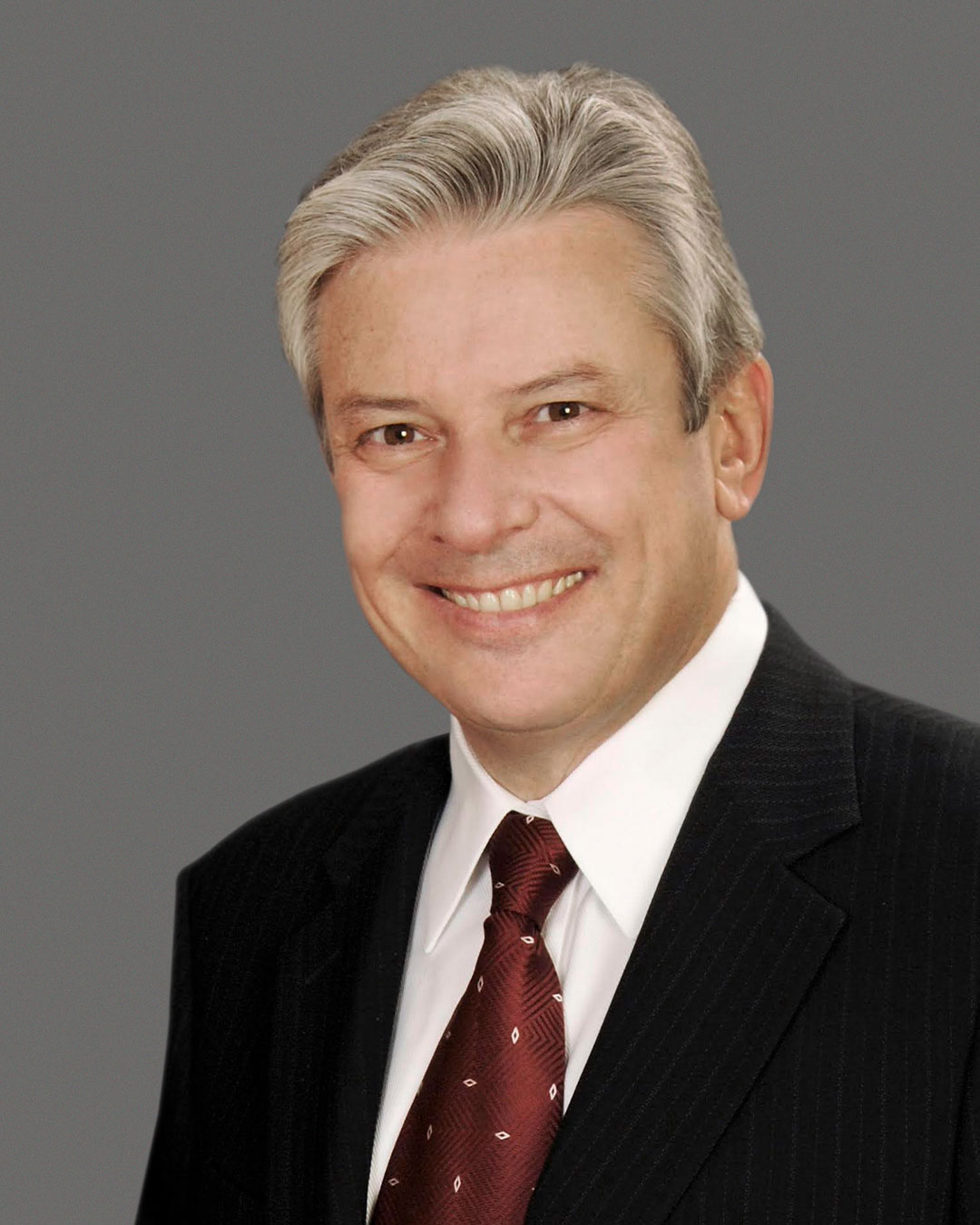 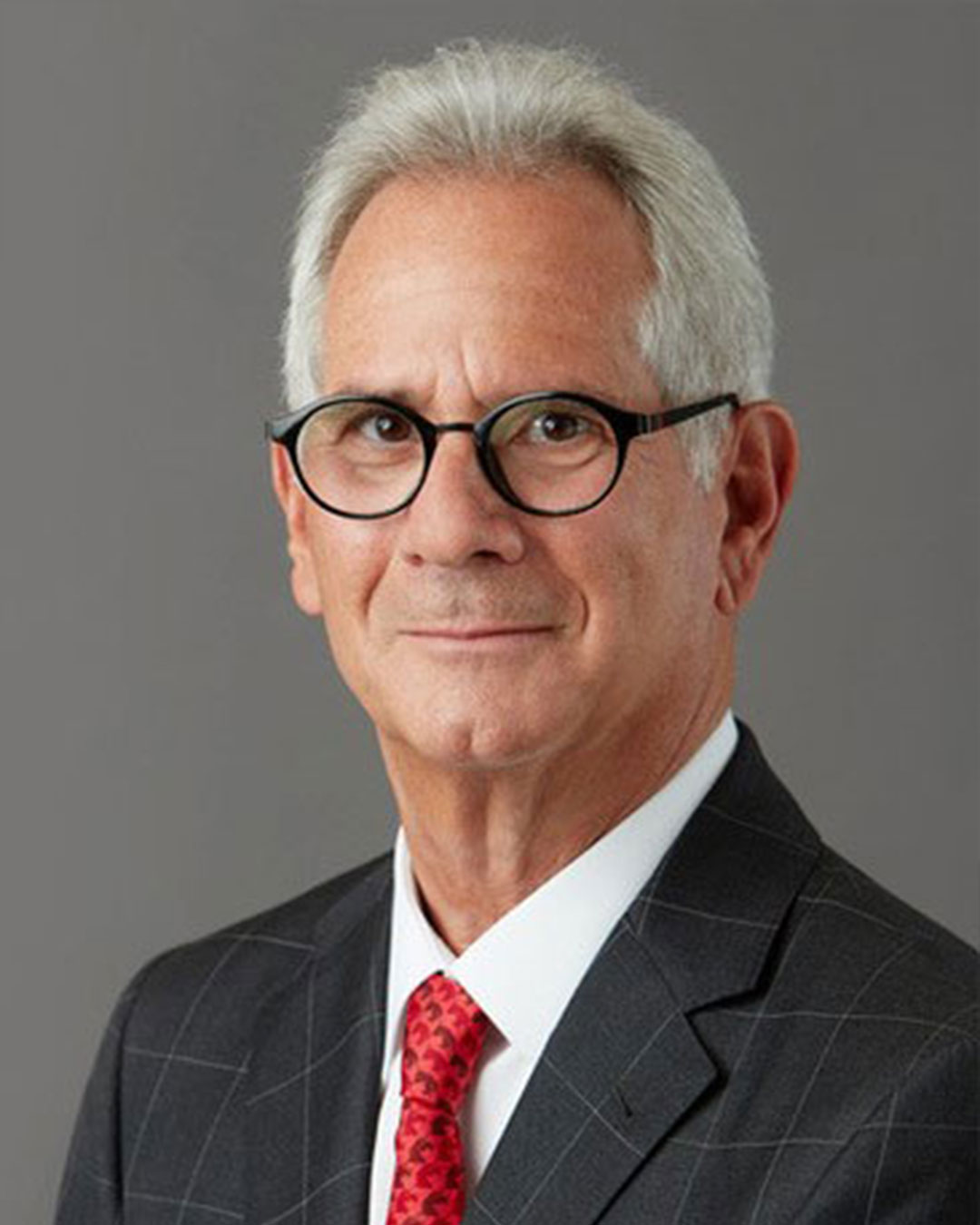 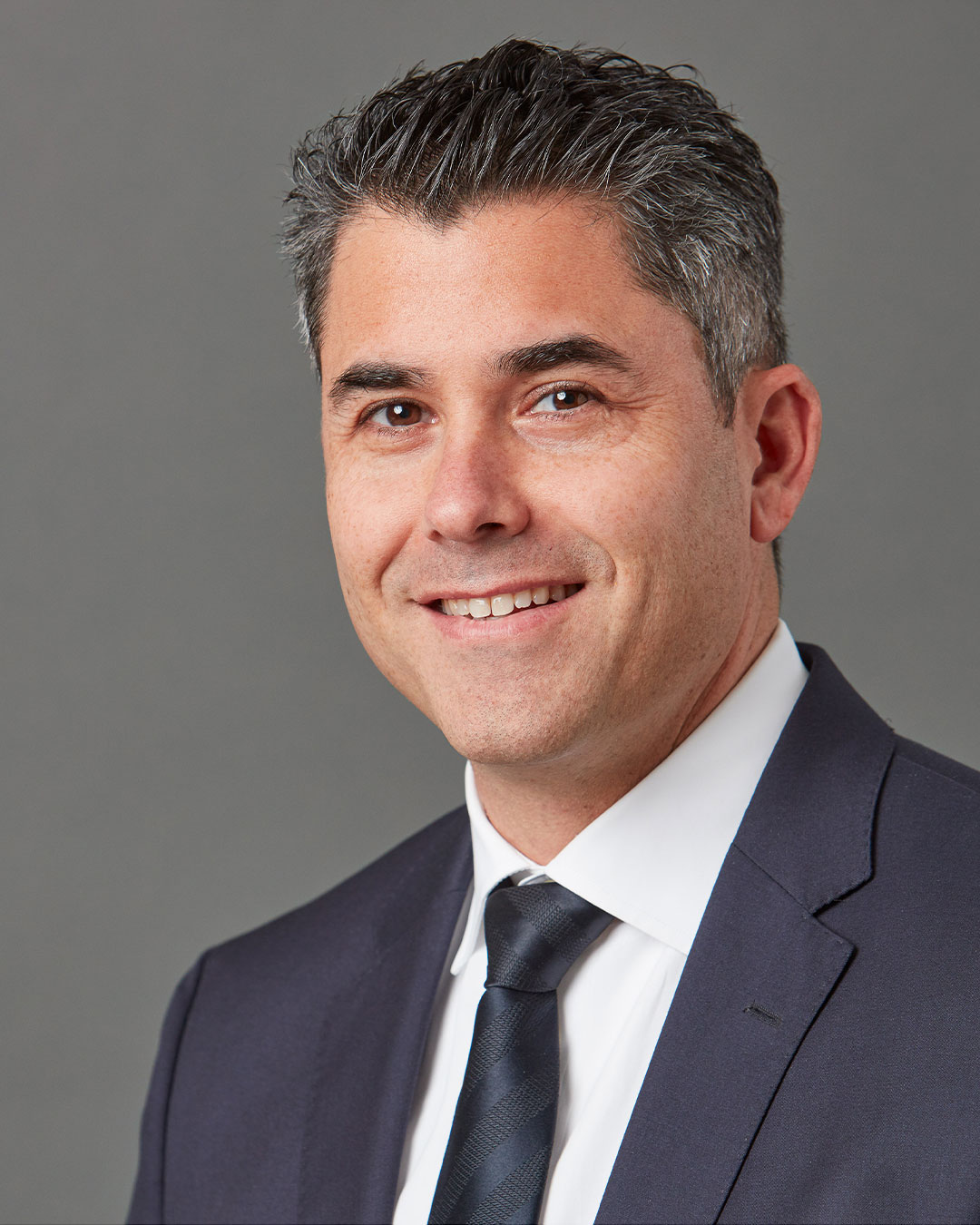 John Ruddy founded Trinity in 1992, having already established himself as one of Canada’s foremost and most respected developers. As Executive Chairman, John is responsible for leading the strategic direction of the organization, and is committed to continuing Trinity’s position as Canada’s leading real estate development group.

Trained as an architect, John began his career in the industry in 1977 before founding Trinity to focus on the then emerging large format retail centres. Under his leadership, Trinity has gone on to develop more than 25 million square feet in communities across Canada, employing industry-leading designs and creative mixed-use strategies.

John is a prominent and active philanthropist, serving as Honorary Chair at the Royal Ottawa Hospital Campaign for Mental Health, and spearheading their $25 million campaign to fund research, care and advocacy. He has also established the Trinity Foundation, providing support at the community level for youth education and sports, seniors, health and the arts. His passion for sports led him to be the champion and lead donor for the revival of the football program at Carleton University after a 15 year absence.

He is a majority shareholder of Ottawa Sports and Entertainment Group, which owns the CFL franchise Ottawa Redblacks, the Ottawa Fury Soccer Club, and the OHL Ottawa 67’s. Originally founded to re-establish CFL football in the nation’s capital, OSEG is also responsible for the revitalization of 48-acre Lansdowne Park — a redevelopment that exemplifies Trinity’s ambitious and forward-thinking approaches to vertical mixed-use developments. 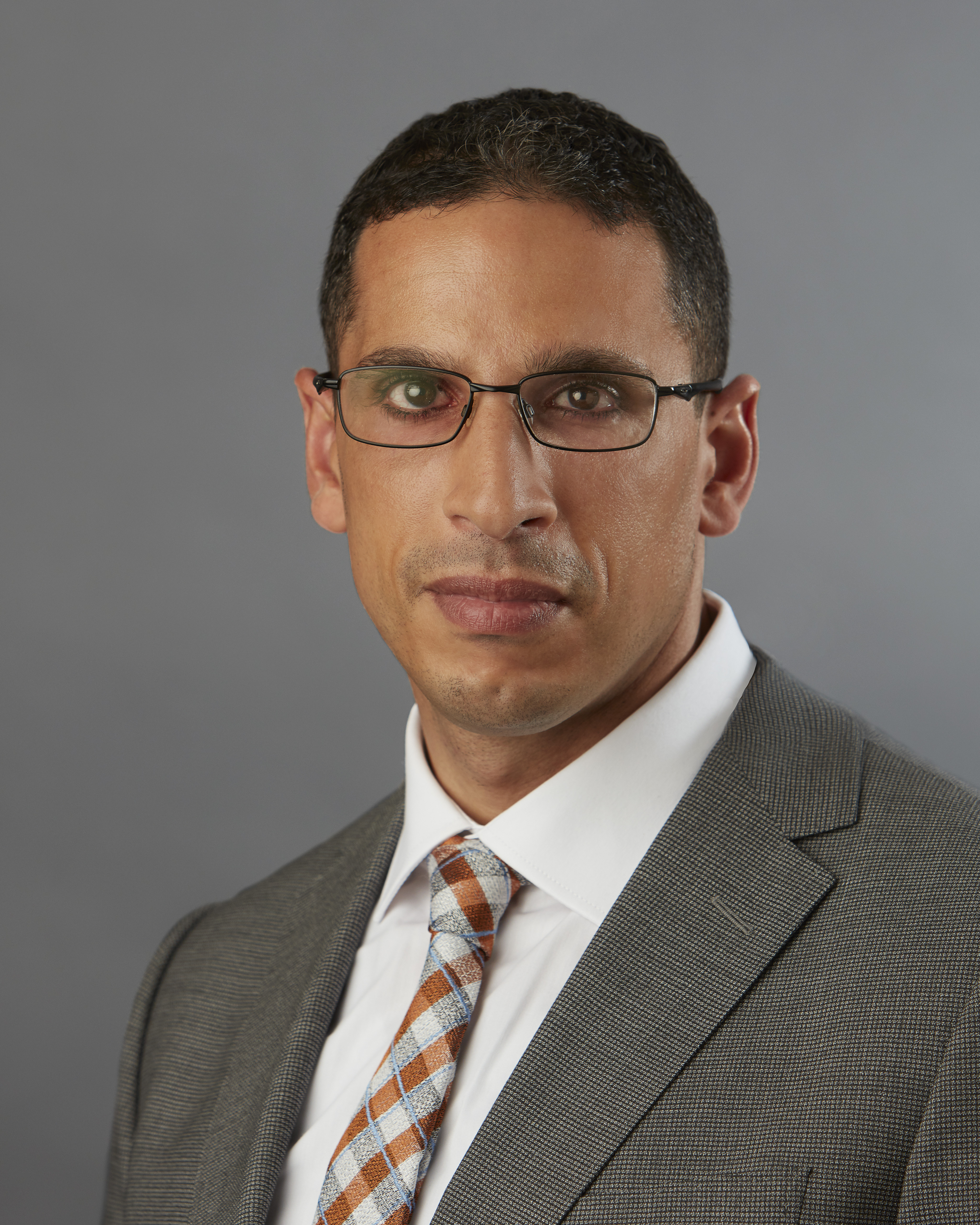 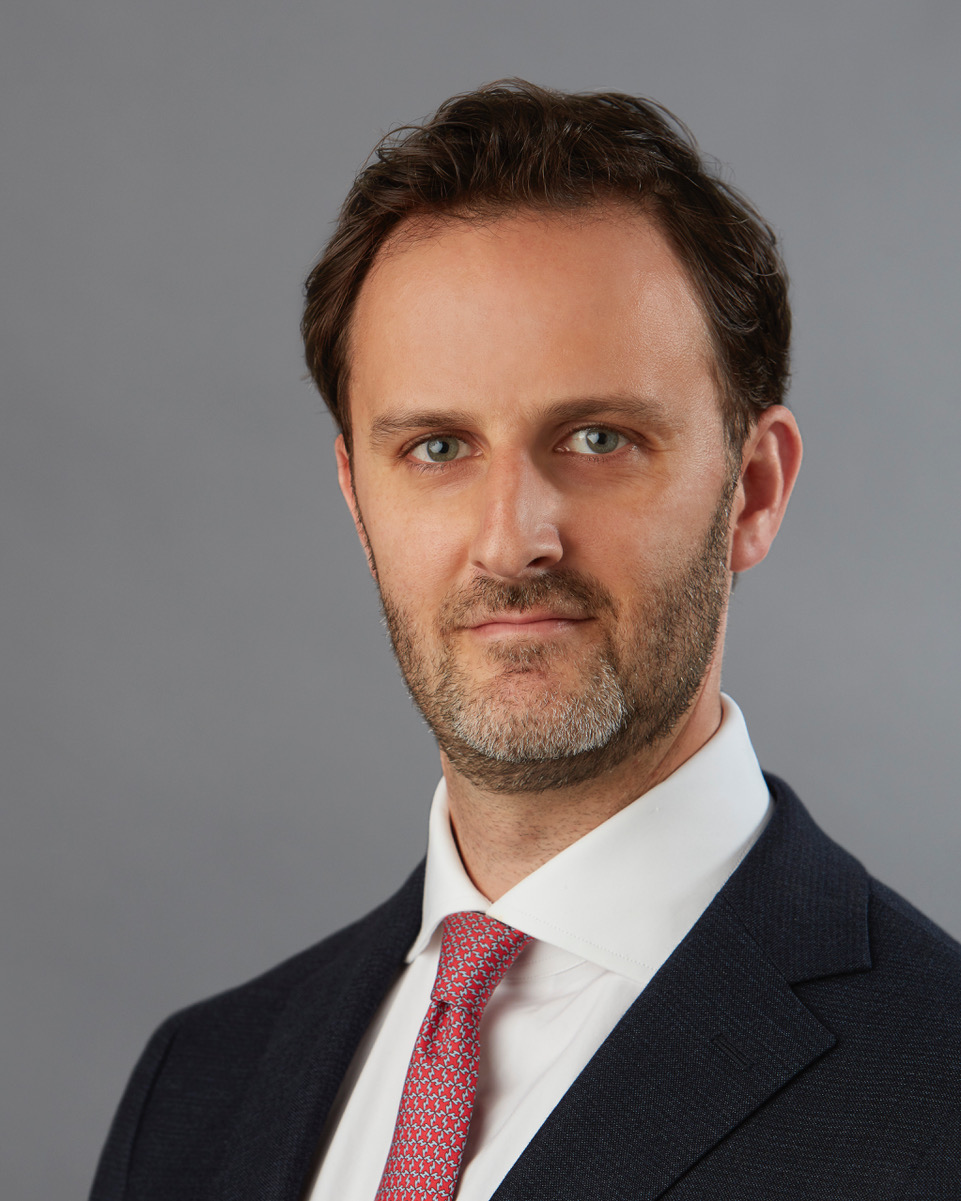 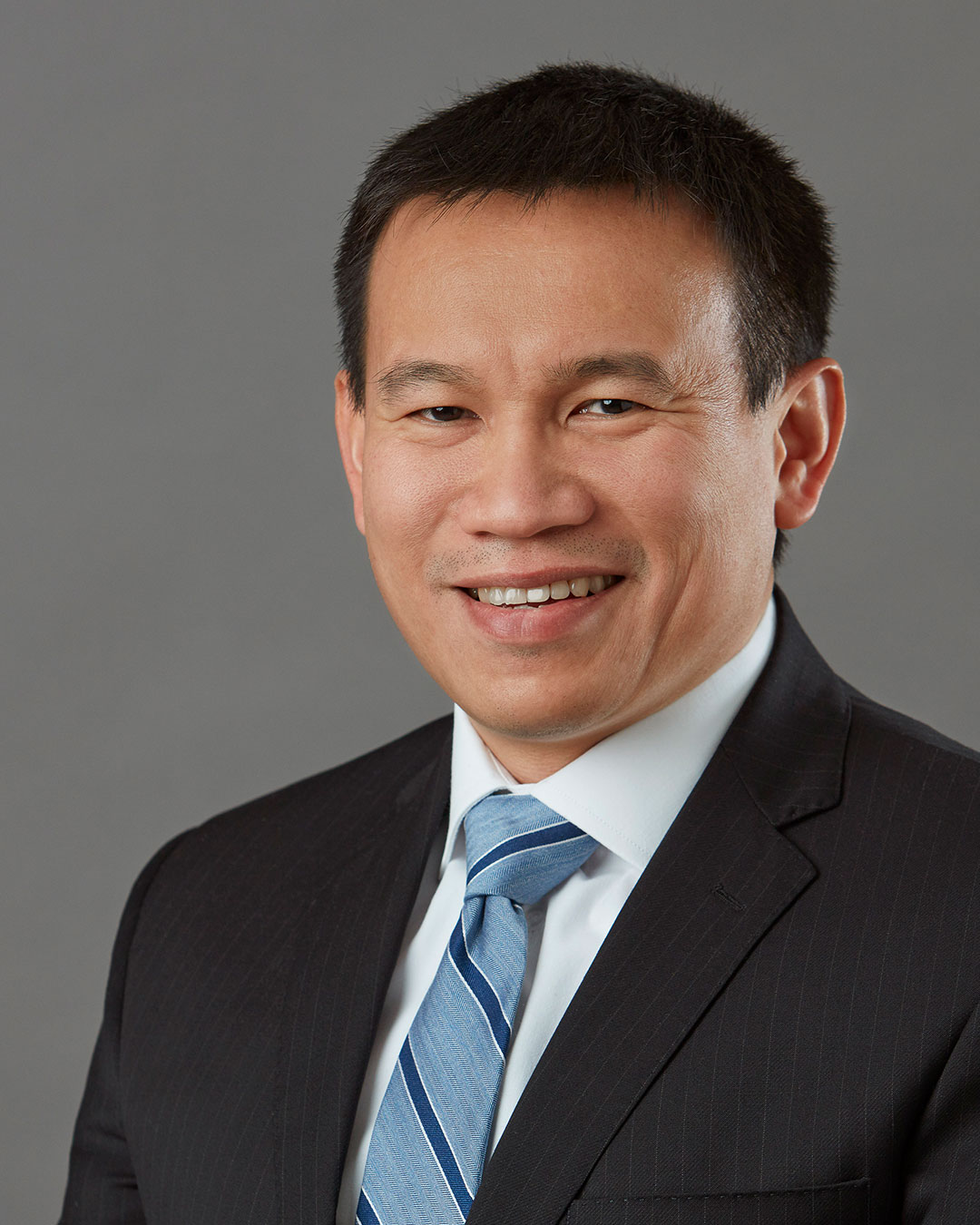 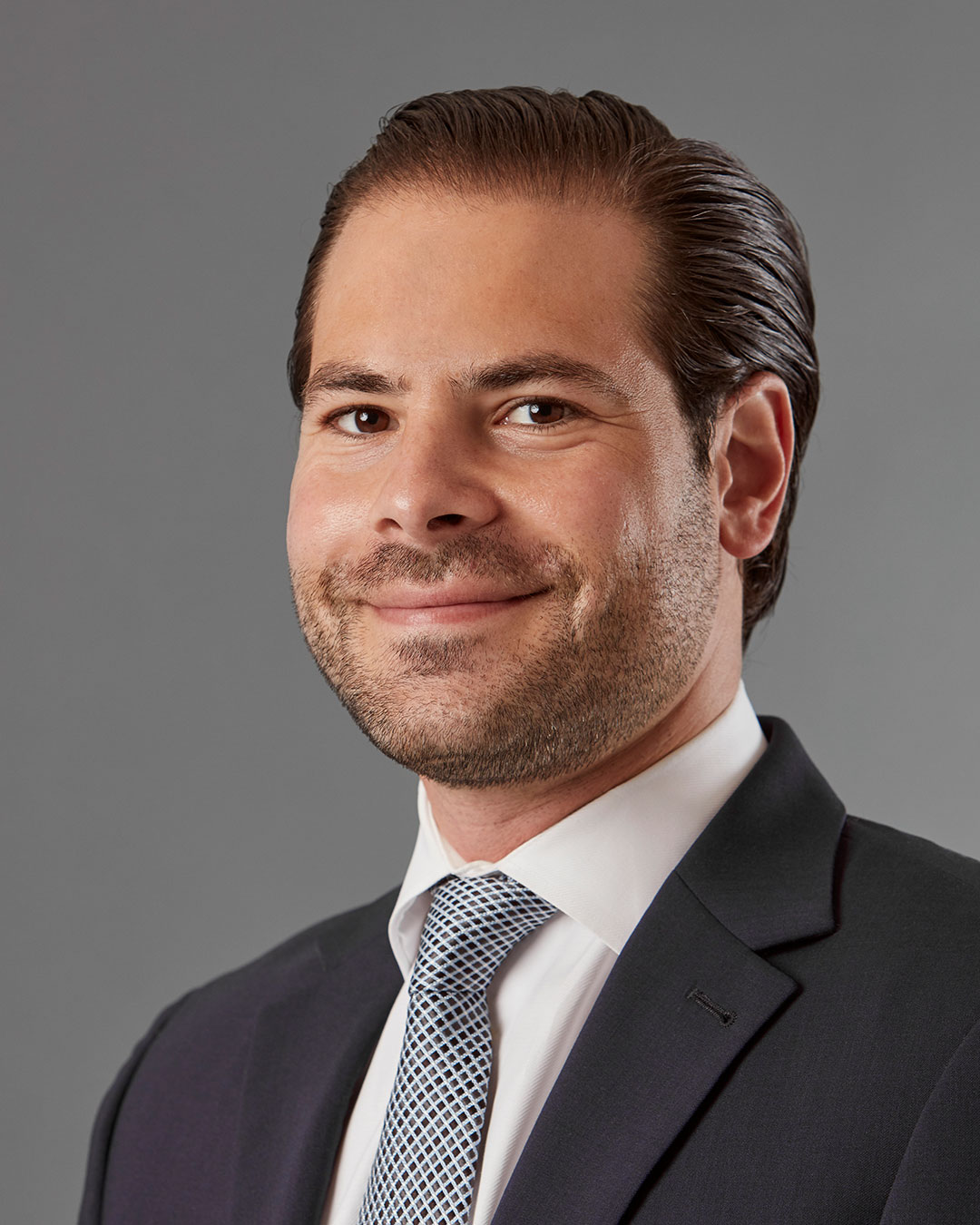 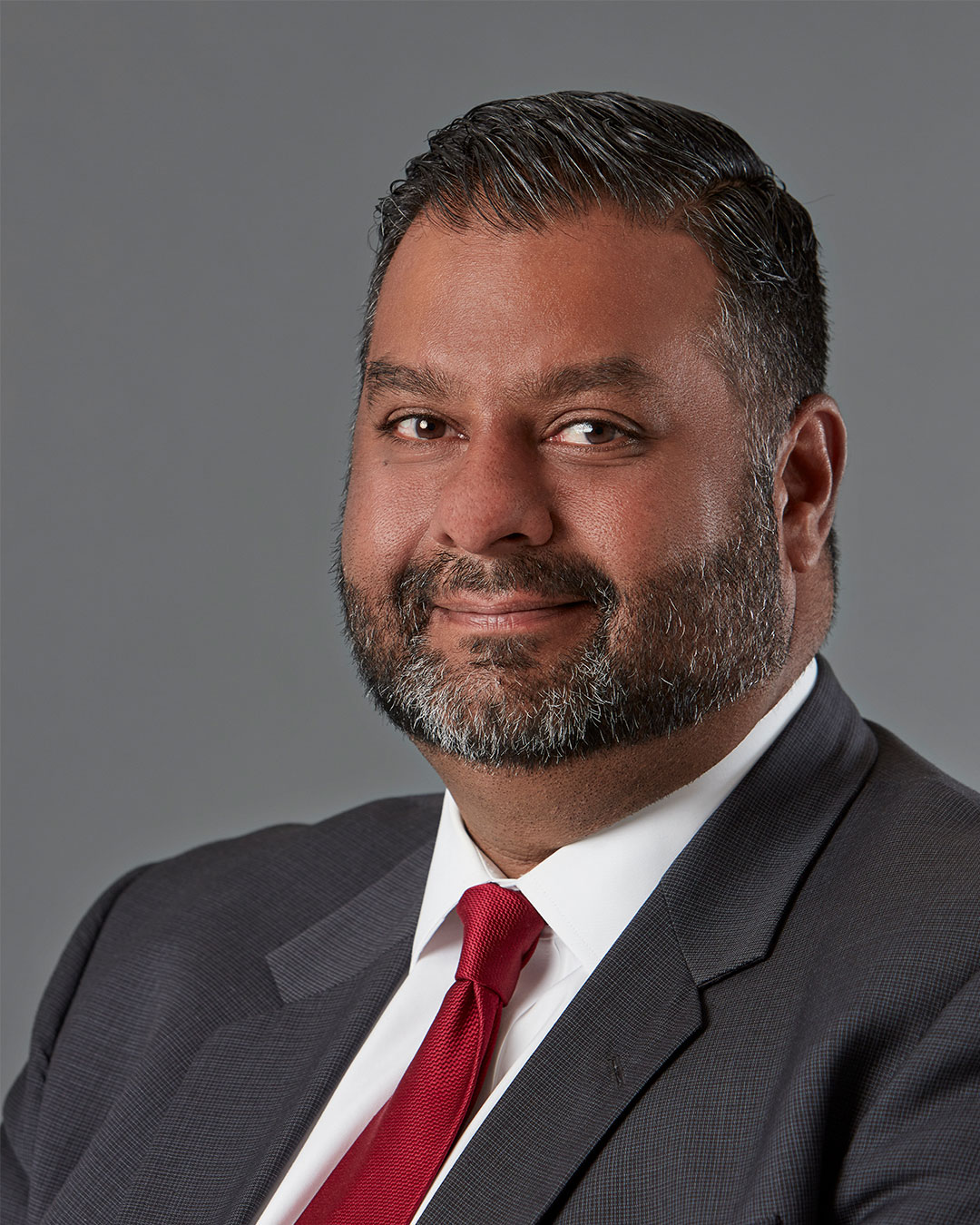 VICE-PRESIDENT OF DEVELOPMENT AND PLANNING 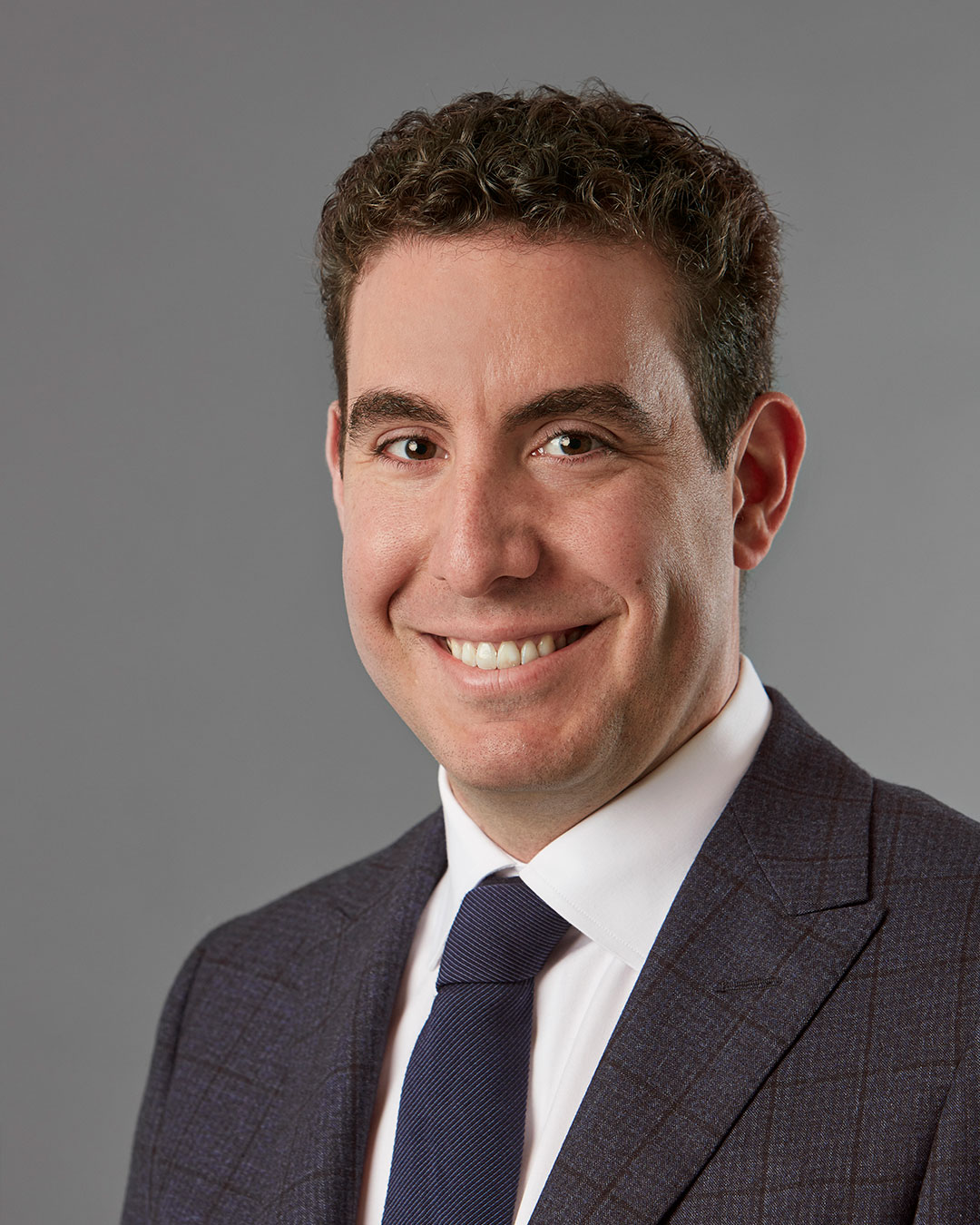